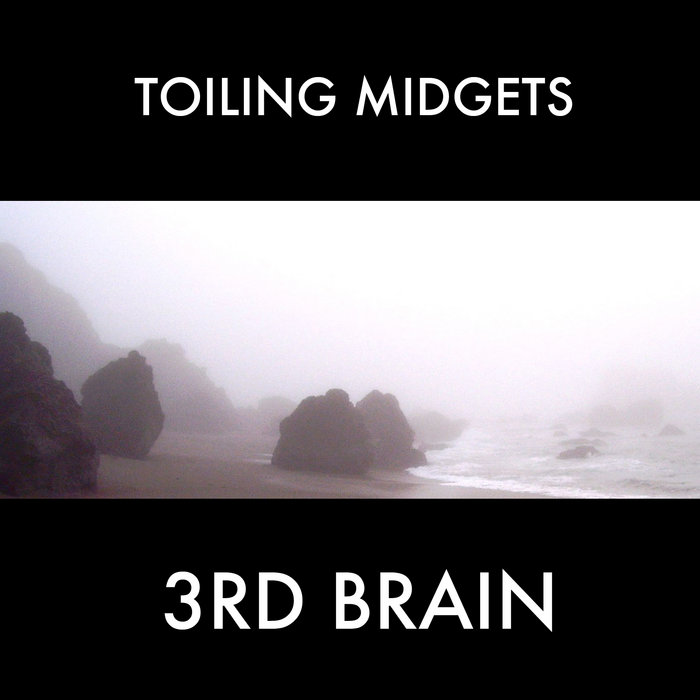 This is the first of two releases of new Midget music. It features guitars only. Most of these songs are improvised and minimally edited.