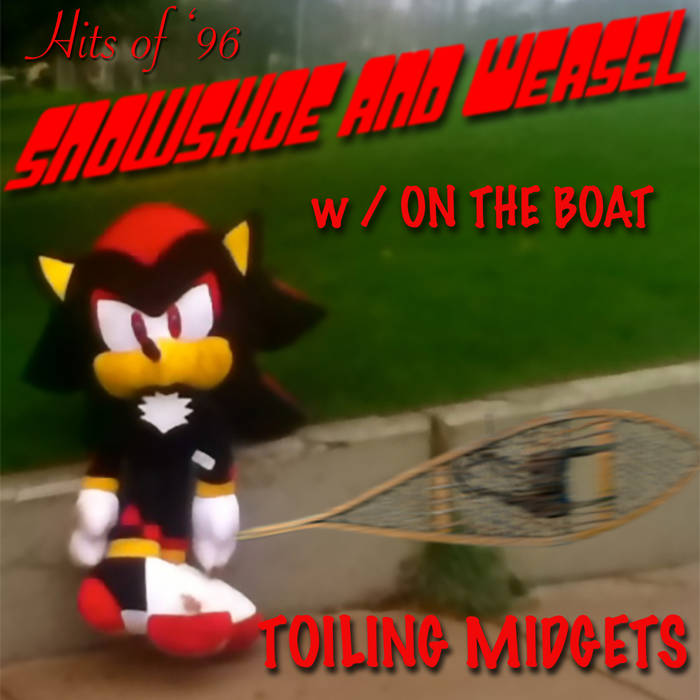 These 2 tracks were recorded in 1996 just before we took an 11 year hiatus.