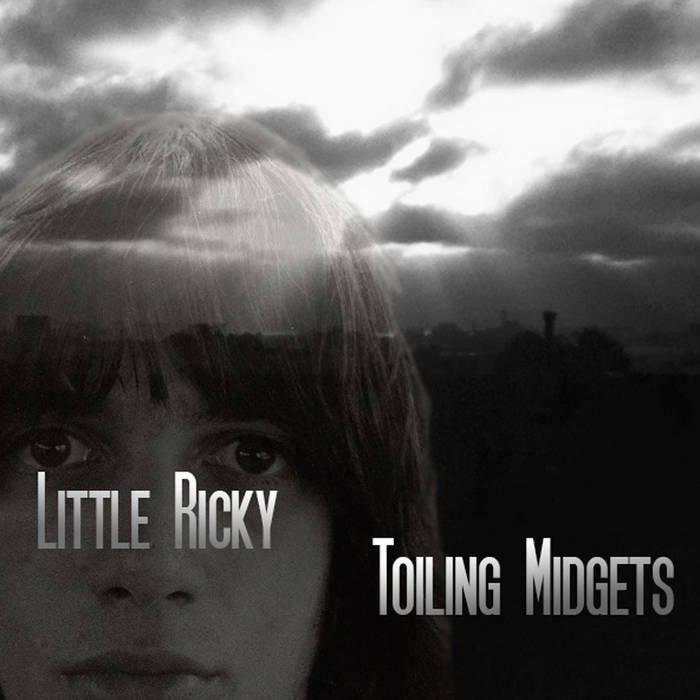 These tracks were recorded while Tim Mooney was on tour with AMC in the fall of 1990. This version of the band played one show on Halloween 1990.