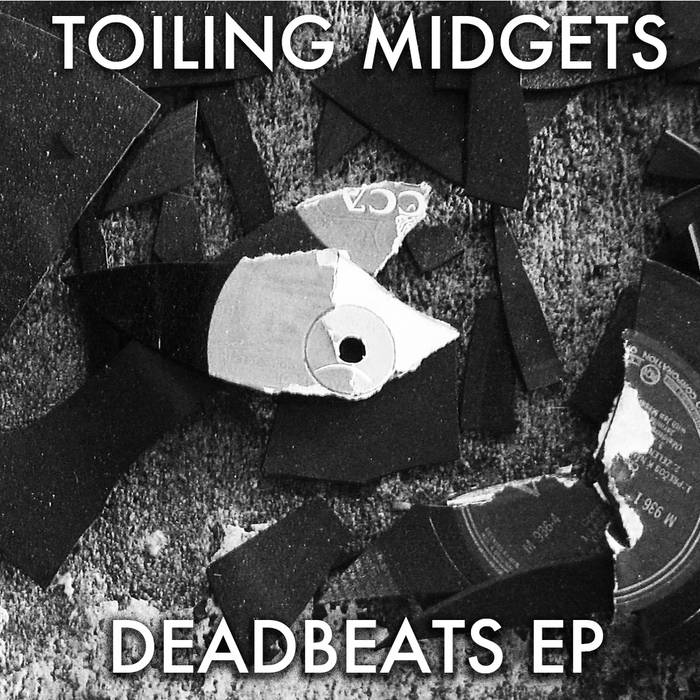 Recorded in 1983 this was to be the next record after Sea of Unrest. Instead the compilation LP Dead Beats was released. For more info go here : toilingmidgets.com/deadbeats.html