1990 Live at the Parasite Lounge 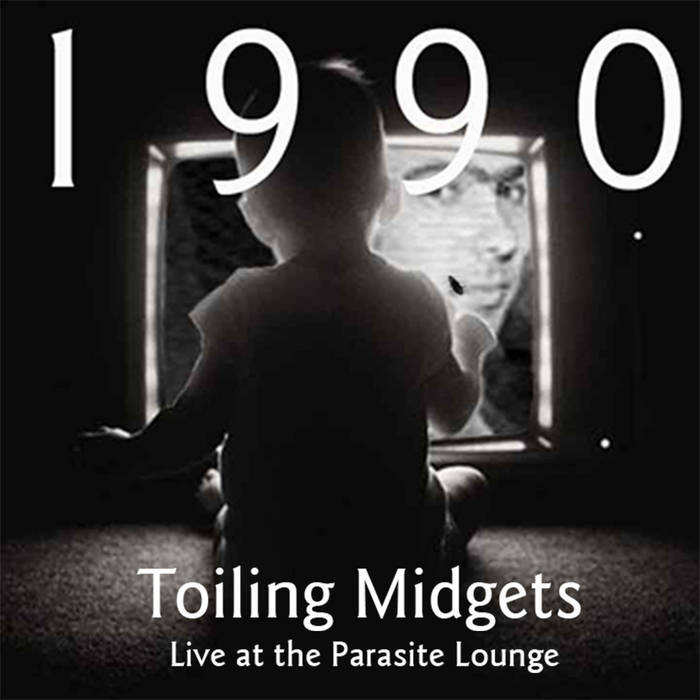 Mark Eitzel's first show with the Midgets. By the end of the set the place was empty.