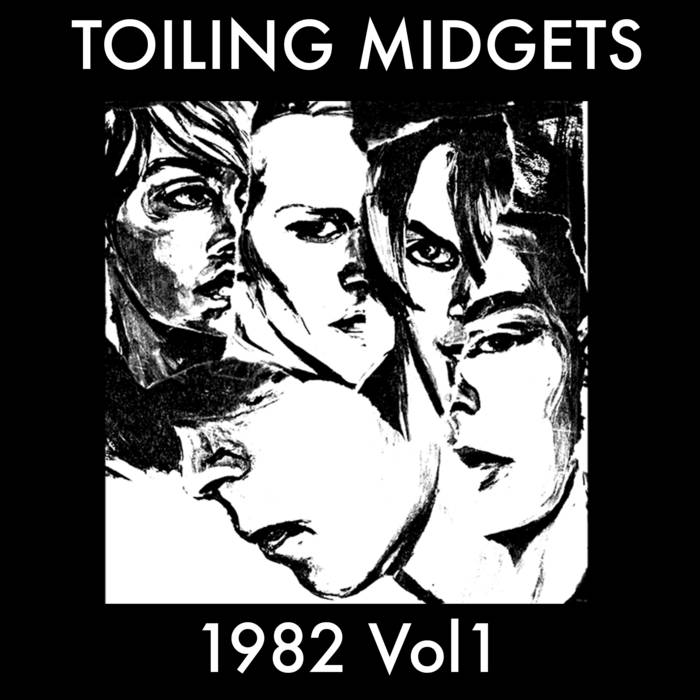 Live show in Seattle in early August of 82. Board recording. Paul had to drag Ricky our of his motel to do the show. He wanted to sleep more.